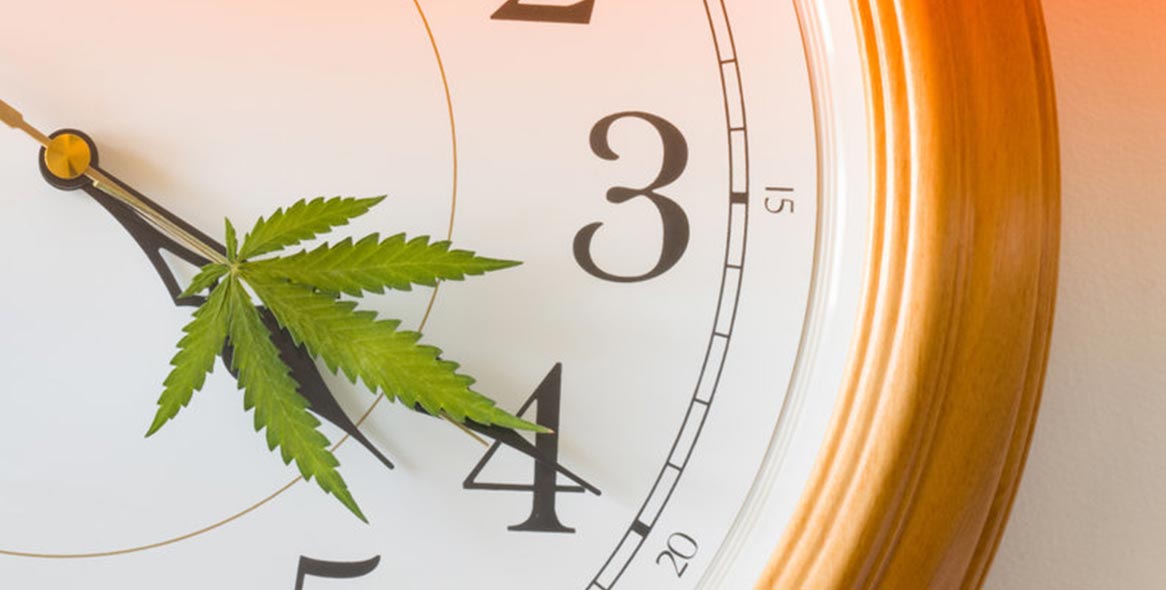 The hemp plant (Cannabis sativa) is one of the oldest cultivated crops known to humankind, though our recent past with this amazing plant is all but conventional.

The valuable crop was frequently used to make rope, sails, clothes, and other textiles for many centuries. Countless medicines containing cannabis became popular in the U.S. and Europe by the late 1800s. Whether used for children’s fevers or a sprained ankle, there was a cannabis version of most items you’d have in your first aid kit today.

In 1937, the Marihuana Tax Act applied a heavy tax on all cannabis sales, effectively making possession or transfer of cannabis illegal throughout the U.S. (excluding medical and industrial uses).

Many decades passed and many trials were held, but it wasn’t until 1969 when the Marihuana Tax Act of 1937 was struck down by the U.S. Supreme Court due to violation of the Fifth Amendment. However, with the loss of the Tax Act, President Richard Nixon passed the Controlled Substances Act in 1970, setting up a framework for the federal regulation and criminalization of drugs, including cannabis.

Hope began to emerge for the plant again in the 1990s, when legalization first took shape under medical defenses for possession and cultivation. Today, over forty U.S. states and territories have some form of medical cannabis laws.

Well into legalization here in Michigan, we are finally seeing a social shift in acceptance, stronger activism for cannabis rights, and an increase in community involvement, though much work will still need to be done even after the plant is federally legalized. In the meantime, we here at Dunegrass will continue to move toward coming full circle on the true potential of this ancient plant.

Back to High Notes